What is a Flat Cap

What is a flat cap? It has dozens of name. A hat by any other name is still... a flat cap. With a seemingly endless stream of aliases, the flat cap is also referred to as an ivy cap, crook cap, driving cap, cabbie cap (named after London cab drivers), and golf cap. But it's definitely not a newsboy cap.

What are flat caps called

A flat cap (sometimes scally cap) is a rounded cap with a small stiff brim in front, originating in the British Isles. Cloths used to make the cap include wool, tweed (most common), and cotton. Less common materials may include leather, linen, or corduroy. The inside of the cap is commonly lined for comfort and warmth. 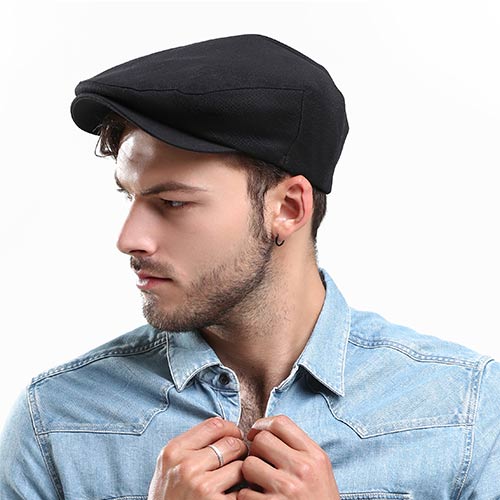 And a flat cap has been known to go by many names. As it was a popular choice for headwear for hundreds of years, it has been associated with a number of places and activities. One common variation people tend to mistake it for is the newsboy cap. Here are names that more closely describe the scally cap:

The history of the flat cap

The style can be traced back to the 14th century in Northern England, when it was more likely to be called a "bonnet". This term was replaced by "cap" before about 1700, except in Scotland, where it continues to be referred to as a bunnet in Scots.

In the 19th and early 20th centuries, when men predominantly wore some form of headgear, flat caps were commonly worn throughout Great Britain and Ireland.

In the United States, the caps were worn from the 1890s. The cap grew in popularity at the turn of the 20th century and was at the time standard boys' wear.The flat cap made its way to southern Italy in the late 1800s, likely brought by British servicemen. Know more about flat cap in wikipedia.

How to wear a flat cap

If you're wearing a tweed cap, make sure that the material of your hat contrasts enough with the material of your coat or jacket. Patterns that are too similar will look odd next to each other, so consider a solid color for one and a pattern for the other. For more reading, click how to wear a flat cap.

How to choose a flat cap

Choose a natural material composition for the best insulation and breathability. 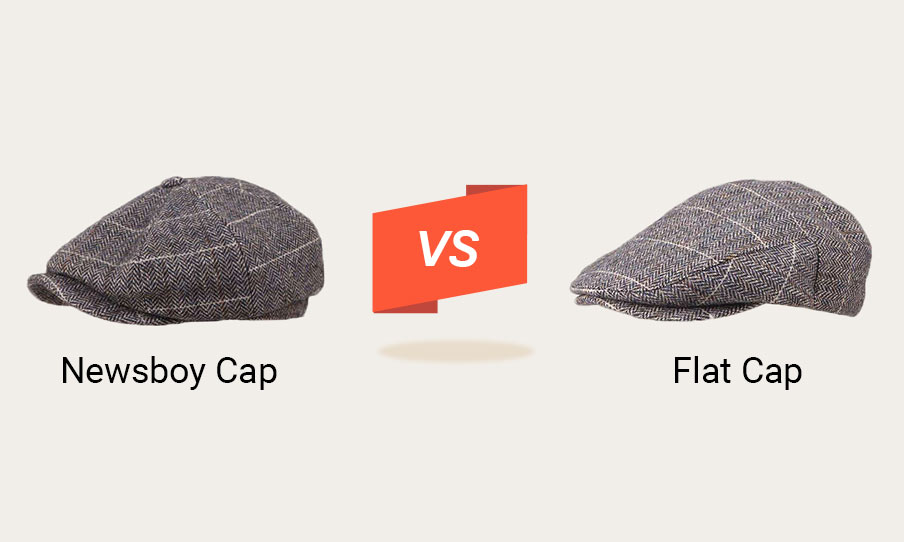 If you want to read more, please click here.

Though there are variations on the style of flat caps available, here at Huayi, we offer the best quality and design. 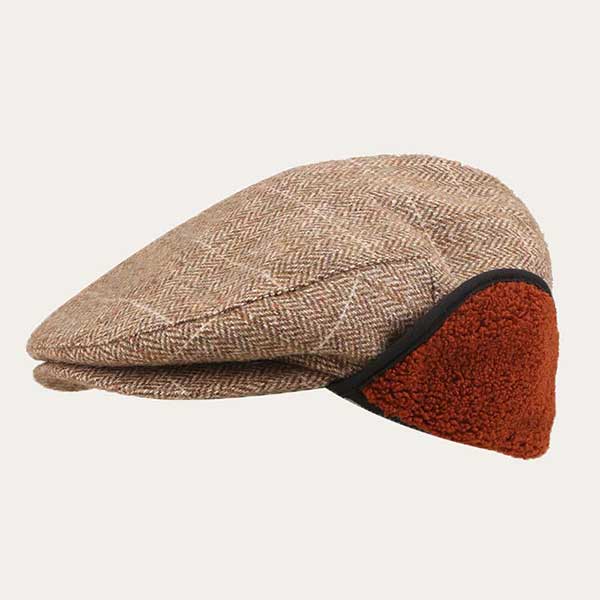 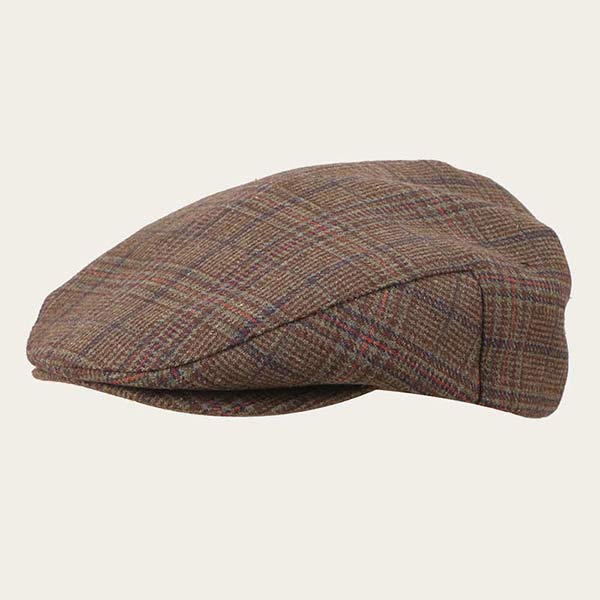 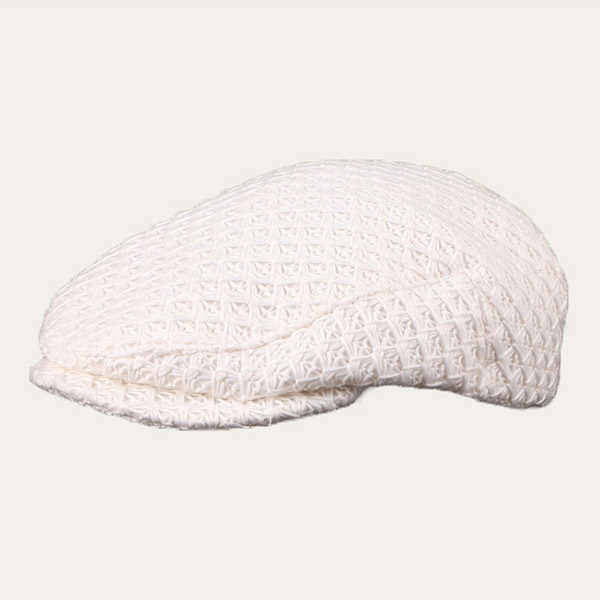 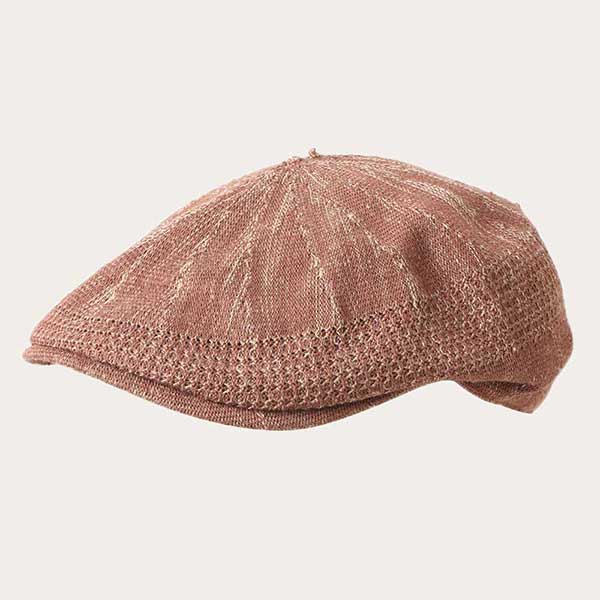 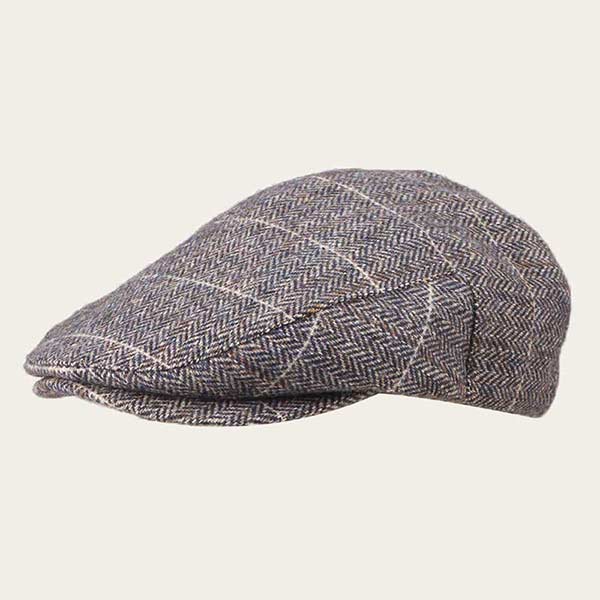 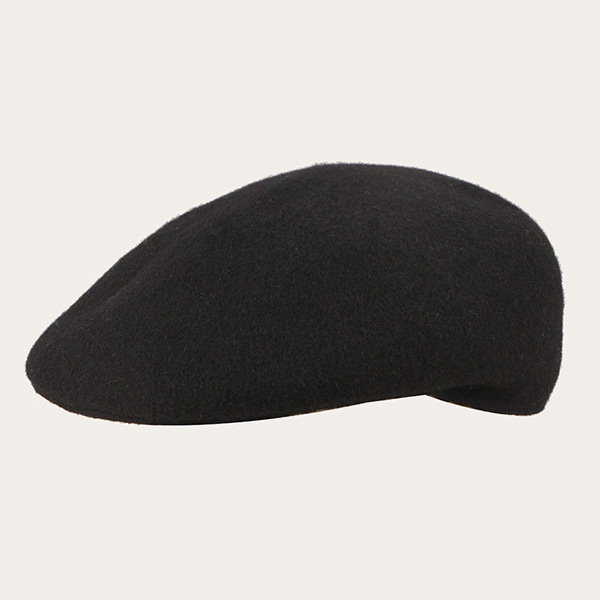 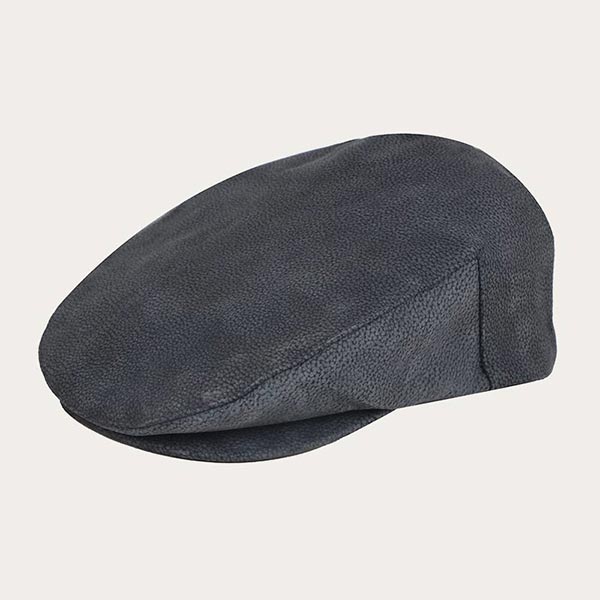 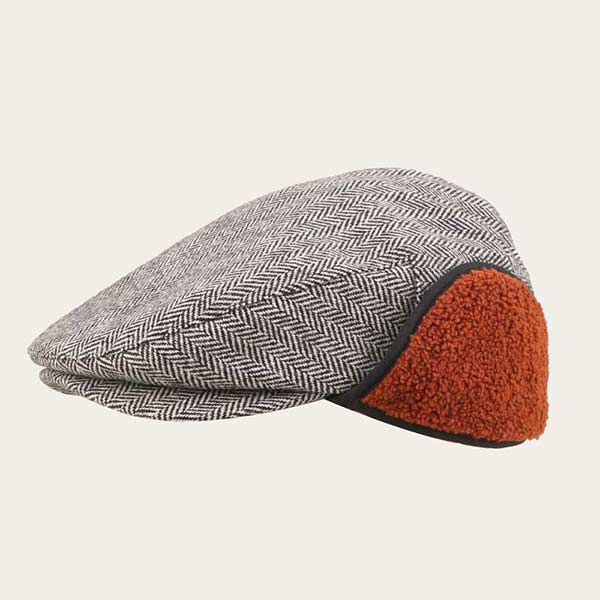 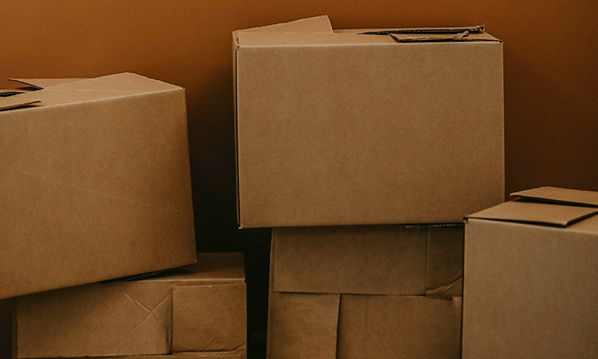 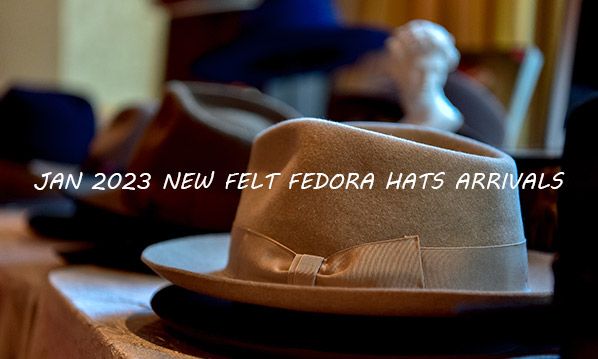 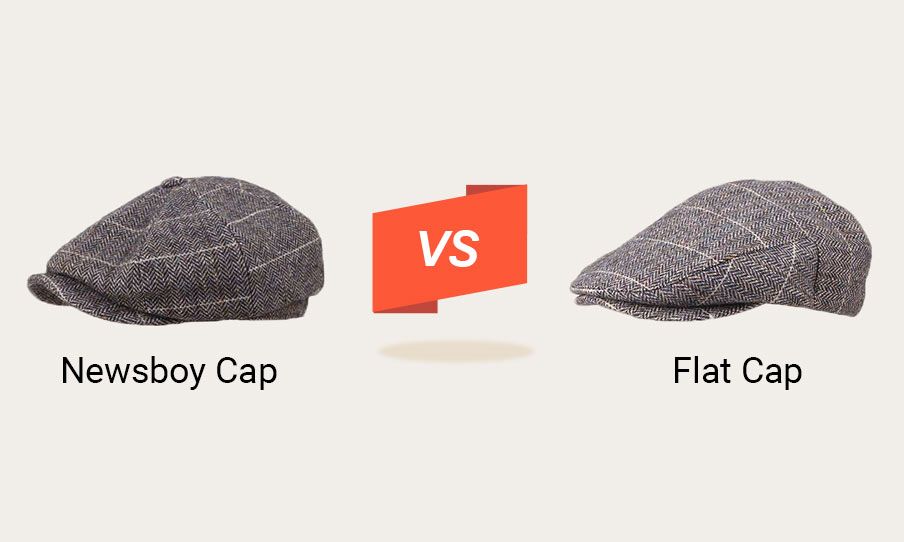 Many people don't know the difference between newsboy and flat cap because of the quite similarities between them. Today let's explore it. 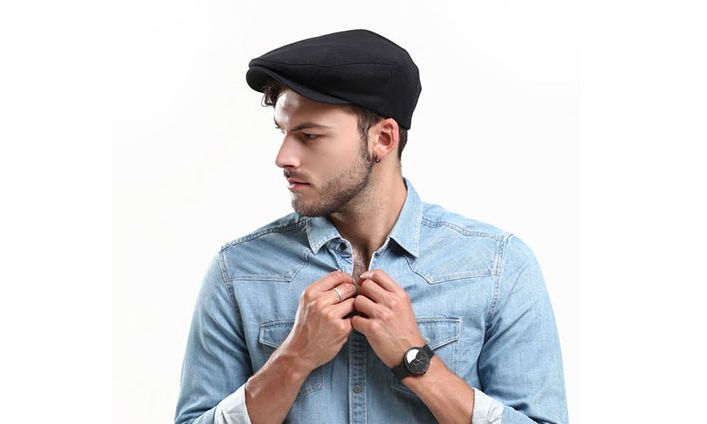 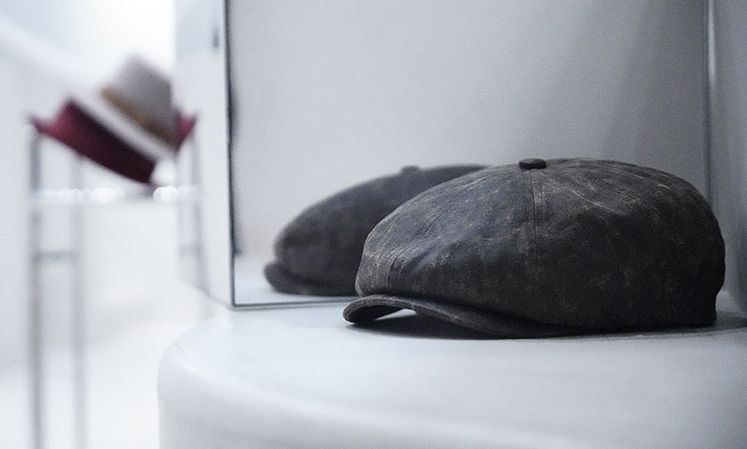 What is a newsboy cap? The newsboy cap, newsie cap or baker boy hat (British) is a casual-wear cap similar in style to the flat cap.