Improve your business! Your source of custom hats here at wholesale price!

Looking for a customized bowler hat? We provide the bowler hats of the best quality at the wholesale price. We're sure you'll commend our quality and price!

GET WHOLESALE PRICE
The bowler hat, also known as a billycock, bob hat, bombín (Spanish) or derby hat (United States). It is a hard felt hat with a rounded crown and a short brim. The bowler and derby are designed for the modern gent. The Bowler's popularity, which once defined civil servants and bankers has increased over the years and become a fashion statement. And We made bowler derbies with 100% Australian wool felt, natural straw and other top-quality materials. 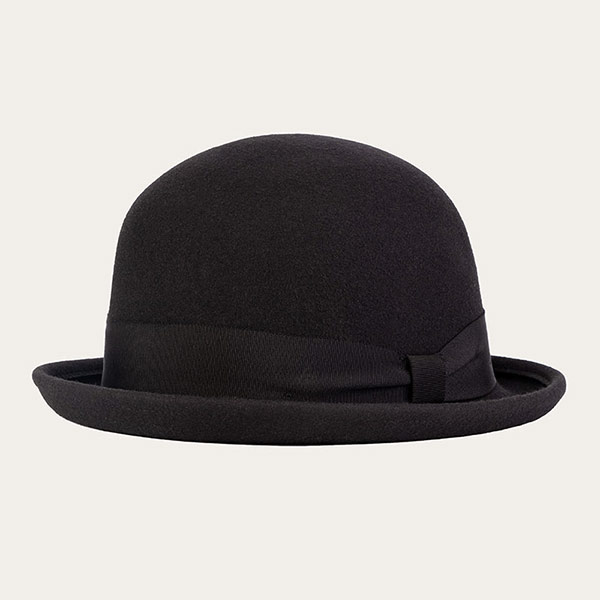 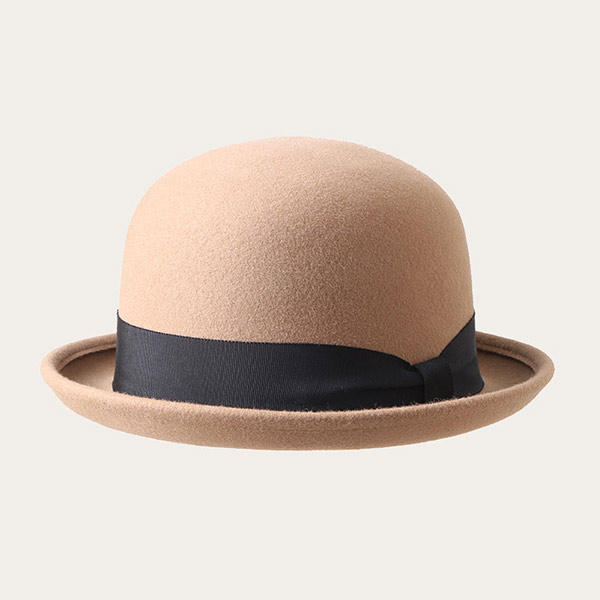 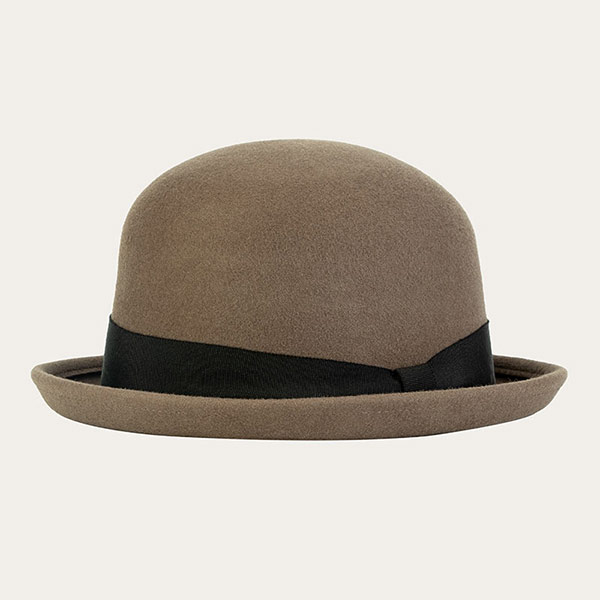 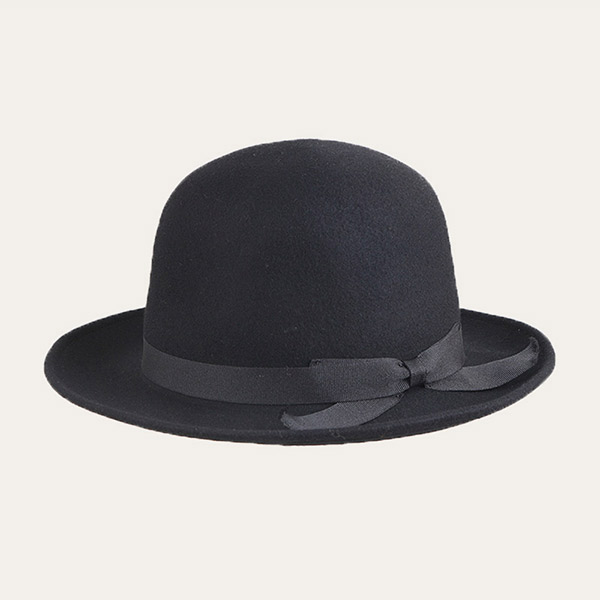 Looking to buy high quality bowler hats or derby hats in bulk to save money? The design and wholesale distribution of the Huayi Hats has been our focus for over so many years.

A wide variety of bowler hat wholesale options are available to you, such as cashmere/wool, 100% wool and natural straw. You can also choose from adults, children bowler hat, as well as from unisex, female, and male bowler hat, and whether bowler hat is plush, character, or image.

Our wholesale minimums vary per style. And small quantity per style is our idea of wholesale as general. But there is no minimums if you choose our hats in stock.

If you want to get the wholesale price and the details for your favorite hats or just request our free hat catalog. Please contact us.

A customized bowler hat is completely made by your specifications. By using forgotten hat maker's trade secrets, we build some of the finest bowler hats for you.

What customization is possible?

These hats can be completely customized with color, brim size, crown shapes, trim, sweat band, woven label, logo and so on.

We are pleased to offer over 74 felt hat colors to choose from, such as black, grey, white, blue, red and so on. You can also customize the hat according to the Pantone color card.

Different look in different band. You can choose one color for your hat and an alternate shade for its decorative band, such as a leather band, rope band or a silk ribbon, etc.

Baoding Huayi Hats Co., Ltd. established in 2006, is a professional and leading enterprise engaged in design, production, sales and service of hatbody and completed hats. While focusing on felt hats, we are committed to leading the coordinated development of straw hats, sewing cloth hats, as well as knitted hats. We provide high quality hats to the world famous brands. Lots of them are highly recommended by customers from North-America, Europe and Japan market. 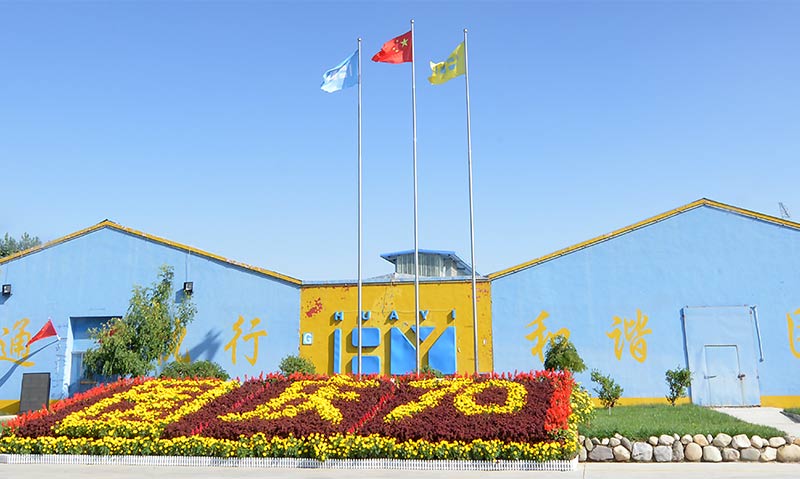 We attend the Canton Fair two seasons every year, Magic Show in USA, and different fairs in Japan, France, Australia, etc. with our latest styles. Get more information to our booth!

At present, Huayi hats has passed BSCI, SGS, ITS, ISO, RWS etc., to ensure that its products and services meet the market standards.

What is bowler hat meaning?

The bowler hat, also known as a billycock, bob hat, bombín (Spanish) or derby (United States), which is a hard felt hat with a rounded crown and small brim.

What is bowler hat history?

It is originally created by the London hat-makers Thomas and William Bowler in 1849. It has traditionally been worn with semi-formal and informal attire. The bowler, a protective and durable hat style, was popular with the British, Irish, and American working classes during the second half of the 19th century, and later with the middle and upper classes in the United Kingdom, Ireland, and the east coast United States. More information about bowler history.

What is the difference between a derby hat and a bowler hat?

Oh, and in case you’re wondering what the difference between a bowler hat for men vs a derby hat is, there isn’t much of one. Bowler hat is essentially the British term and derby hat is the American word for hats of the same make.